£699.00
Samsung’s latest Compact System Camera (CSC) isn’t looking to do things in half measures. With a huge 20.3-megapixel resolution across its large APS-C sized CMOS sensor and a brand new design could the NX200 be the best NX-series camera yet?

Who said the megapixel race was dead? Second only to the huge resolution of Sony’s 24.3-megapixel NEX-7, the Samsung NX200 has a massive 20.3-megapixel resolution – making it the second most resolute CSC that money can buy. But you won’t find the Samsung’s sensor in any other model so it’s not directly comparable to any competitors or other NX-series models.

There’s no doubting that the NX200 is a change of gear for Samsung. The NX100 which it replaces was almost half the cost of the latest £699 model, so there’s plenty more on board to get your money’s worth. 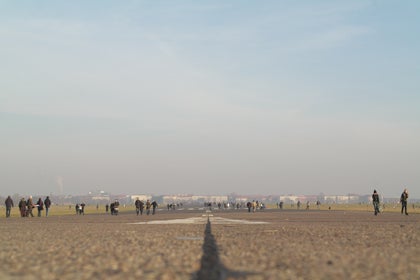 There are also a couple of standout features that you’ll find throughout the whole Samsung NX range too: the 614k-dot OLED screen on the NX200’s rear is fantastic quality and superior to competitors’ LCD equivalents; and each NX lens comes equipped with an i-Function (iFn) function button to quickly access common settings and then adjust them using the lens’ focus ring. The i-Fn concept is a firm stamp of Samsung’s individuality that sets the model’s control process apart from the competition – plus the latest i-Fn 2.0 adds i-Zoom and customisation options to the list of settings.

However there’s no built-in viewfinder and while a small flash is included in the box to add to the camera’s hotshoe fitting there’s not one built into the body itself. The NX200 sits firmly in the compact-styled CSC market sector, where it’s comparable in price and format to the latest Panasonic Lumix GX1 and Sony NEX-5N models.