The Pentax Q10 features DSLR controls and arrives with a range of fun and functional lenses. It stands out from its CSC peers, but is that necessarily a good thing? Find out in our full Pentax Q10 review 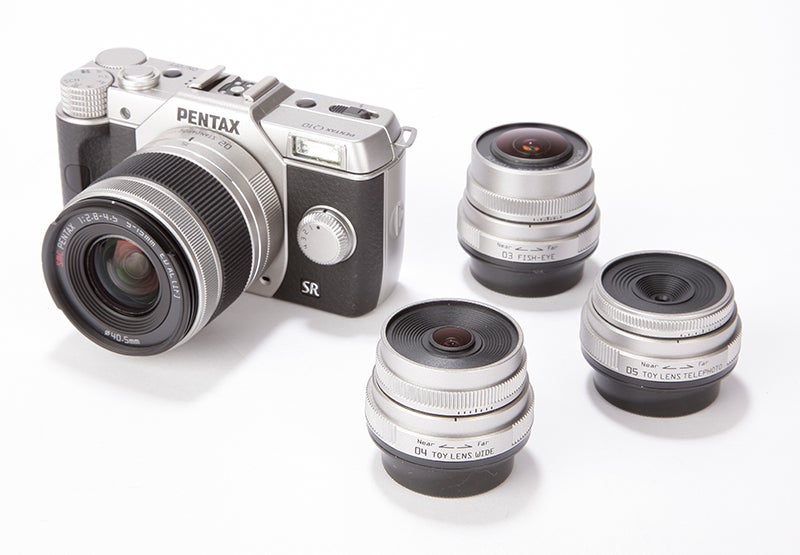 The pentax Q10 powers up swiftly although there is a slight delay before it can be focused on a subject. The display is clear and reasonably smooth at the camera is moved around the scene, and it responds well to changes in brightness. Shot-to-shot times are respectable, although capturing just a couple of Raw and JPEG frames can slow the camera right down as it attempts to process these images. The use of a fast SDHC card is advised, therefore, to help the camera clear images from the buffer in as little times as possible. 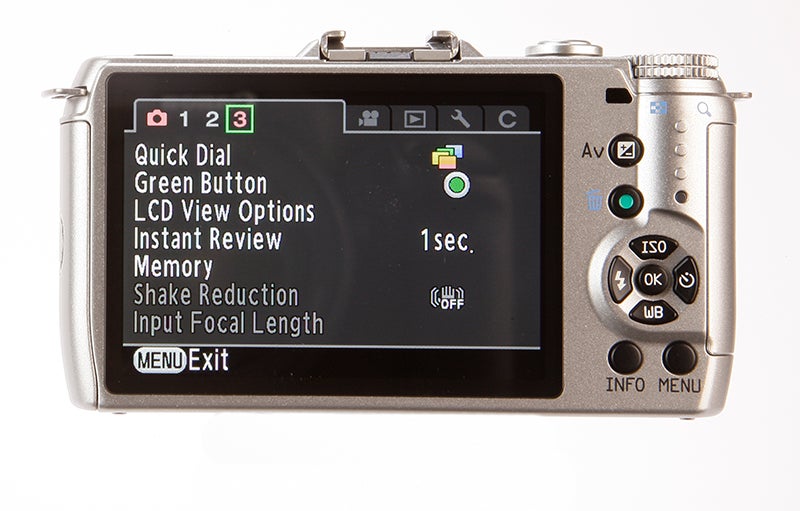 As the lens has its zoom adjusted mechanically, rather than electronically, it’s easy to quickly shift from one end of the focal range to the other, something which isn’t always possible on CSC/lens combinations. Focusing generally happens in good time, and for static subjects it should find itself to be sufficiently prompt, although the camera can’t quite deliver the same focusing speeds as some of its peers equipped with hybrid AF systems.