£679.00
The Pentax K-01 is the company’s second mirrorless camera to reach the market, following the slow uptake of last year’s Pentax Q model. Designed by Marc Newson – an internationally famous Australian designer – it’s certainly a unique looking model that will either be loved or hated by camera users both old and new. Has pulling in a big gun of the design world helped or hindered Pentax’s latest venture?

The K-01 rests on Pentax’s strengths: there’s no new lens mount to be found here, instead the decades-strong K-mount means compatibility with all existing Pentax lenses. But the use of this mount does also bring design constraints: the camera’s dimensions are rather DSLR-like due to the required distance from lens to sensor being the very same as the existing Pentax DSLR range.

Which begs the question, what exactly is this latest model to be classed as? It’s not a DSLR as there’s no mirror, and although ‘mirrorless’ the large size and lack of any viewfinder option (there’s no ability to add one either) means it can’t compete with the benefits of many competitors’ Compact System Cameras. 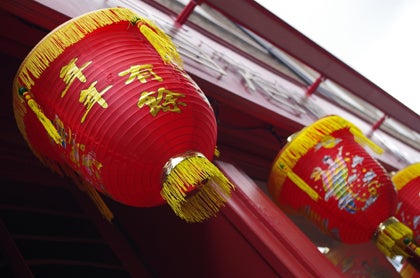 At the heart of the camera is a 16.2MP APS-C CMOS sensor, the same Sony-built (but Pentax optimised) one as found in the Pentax K-5, Sony NEX-5N and Nikon D7000. Anyone familiar with those three cameras will already know how well it performs, so the K-01 ought to outclass the majority of Compact System Cameras when it comes to optimum image quality.

Sensor-based image stabilisation, known as Shake Reduction, enables the camera to counter handshake and tiny movements whatever lens is attached to the camera – a particular benefit to users of older lenses. 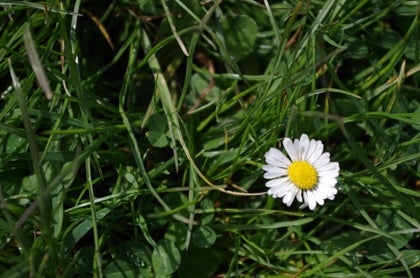 Elsewhere the K-01 features a 3in, 921K-dot LCD screen on the rear for reviewing and composing images; a array of full manual controls, including an HDR mode that can now be found on the mode dial itself for the first time.

As well as body-only and 18-55mm kit options, the K-01 is also available with the brand new DA 40mm f/2.8 XS pancake lens. But this is no ordinary pancake. Indeed it’s the world’s thinnest lens and weighs in at a minute 52g.