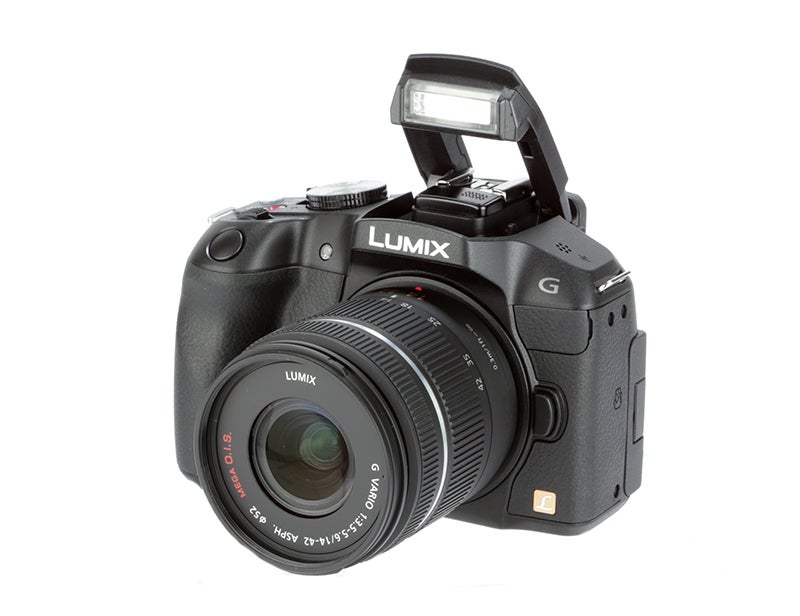 The Panasonic G6’s AF speed in Single AF is pretty impressive, with fast focus acquisition that quickly jumps between opposing ends of the focusing scale, with it only really struggling in dimly lit low contrast scenes.

In ‘1-Area AF’ the focusing area can be refined, with the choice for four preset sizes, while you also have the ability to select anywhere in the image to focus on right up to the edge of the frame, while the performance of the AF is mirrored whether you’re using the EVF or rear screen.

Continuous AF is also pretty solid provide your subjects not moving too rapidly, while its a similar story with the AF Tracking – there’s still room for improvement here, but that’s pretty much the same story for most contrast-detect AF based cameras. 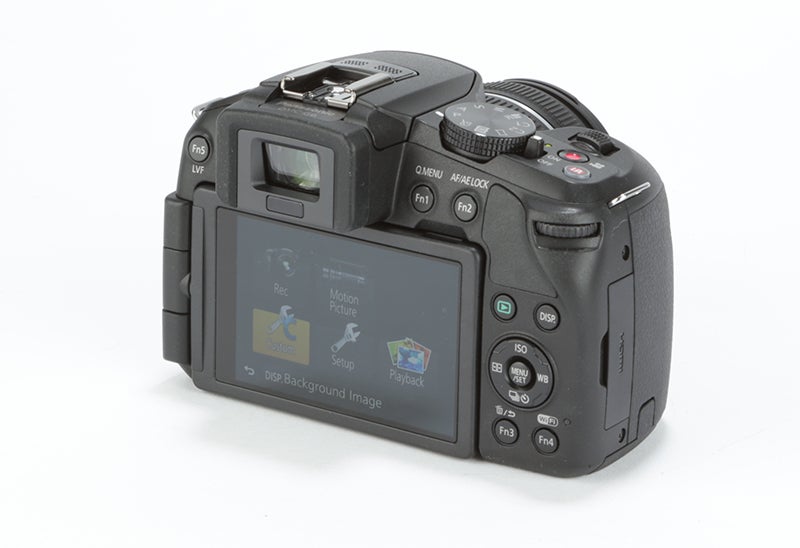 An EVF may not be to everyone’s taste, but that on the Lumix G6 is nice and bright, offering plenty of punch, 100% coverage, while the magnification delivered means it feels less cramped than similar DSLRs in this sector. Refresh rates appear quick, with no noticeable lurches if you quickly re-compose and in bright sunlight it does a solid job, though can’t quite match the latitude of the sensor, with high contrast scenes almost burning out in some situations, though this detail is retained in the final shot.

The performance of the rear screen is excellent. The breadth of movement for the side-angled hinged means pretty much you can shoot from any angle should you need to, and the clarity delivered by the 1040k-dot resolution and viewing angle make it a pleasure to use.

That said, the 3:2 aspect ratio of the screen does seem a bit of waste for the 4:3 images produced in its native format, resulting in black lines either side of the frame.

The quality of the display is just half the story however, with the new capacitive touchscreen delivering a pleasurable user experience. Only light touches are needed, and while all adjustments can be carried out via the exterior controls it’s quicker to simply tap the screen to make your selections. Reviewing images is a similar experience to that of a high-end smartphone, with light swipes through images, the ability to pinch and zoom, while double taps automatically zoom in on the image. 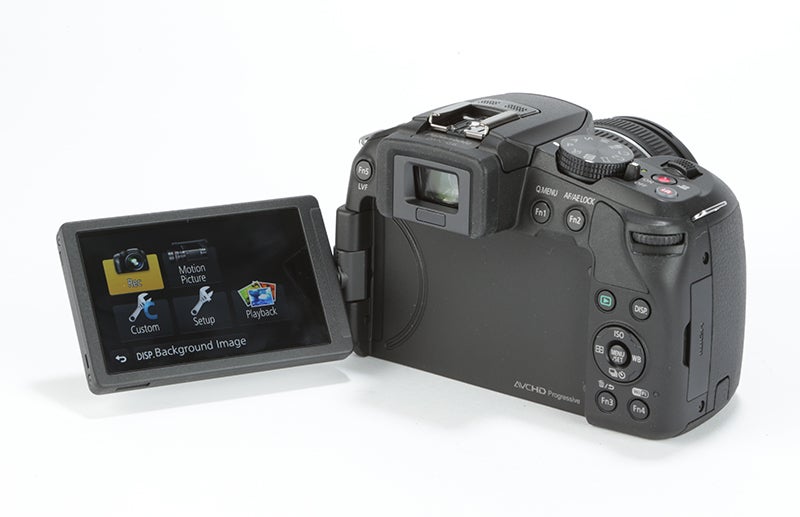 If you prefer to use the Panasonic Lumix G6 in a more traditional manner, the body mounted controls offer plenty of quick access points. The luxury of 5 function buttons means you can really tailor the camera to suit you, while the G6’s interface features a clean design that’s easy to navigate.

Shooting with the G6 set to 7fps and in Raw we could manage just 8 files in a consecutive burst before the buffer needed time to recover, while you’re looking at 20 Fine JPEG files at the same rate and this compares favourably to rivals.

Once you’ve installed the Panasonic Image App on your smartphone (iOS or Android options are available), its very easy to get up and running – once you’ve entered the Wi-Fi password into your smartphone to connect to the G6, you have control shooting modes, select focus, review images and transfer them to your device.