With the Nikon 1 J2 announced only back in August last year, Nikon has quickly added to the J-series range with the arrival of the Nikon 1 J3.

The most noteable difference over the J2 is the inclusion of a 14.2MP 1in CMOS sensor – the same resolution as that found in the top-of-the-range V2 that’s just started to hit the shelves, with a moderate ISO range from 160-6400 ISO. 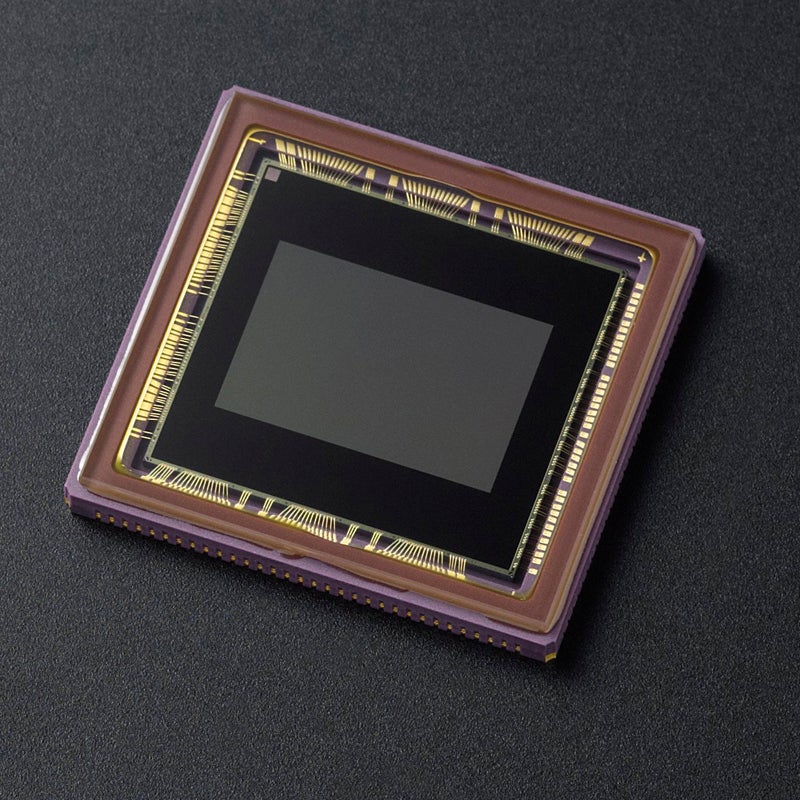 Thanks to the dual-processing EXPEED 3A image engine, the Nikon 1 J3 boosts the world’s fastest continuous shooting at 15fps (frames per second) with autofocus and an incredible 60fps with fixed-point AF.

The Nikon 1 J3 features Nikon’s Advanced Hybrid AF system. This utilizes an array of 73 phase-detection AF focus areas and 135 contrast-detect focus areas depending on the scene being shot, while the J3 also has the world’s shortest release time – approximately 80 milliseconds.

For video, the Nikon 1 J3 can record Full HD video clips at 60 and 30fps and 60i, 60p and 30p frame rates, while full-resolution images can be captured while filming. There’s the choice of either using the J3’s Advanced Movie Mode or PSAM modes for full control over shutter speed and aperture should you wish. To really slow the action down, the Nikon 1 J3 can record at up to 1200fps, though at a reduced resolution. 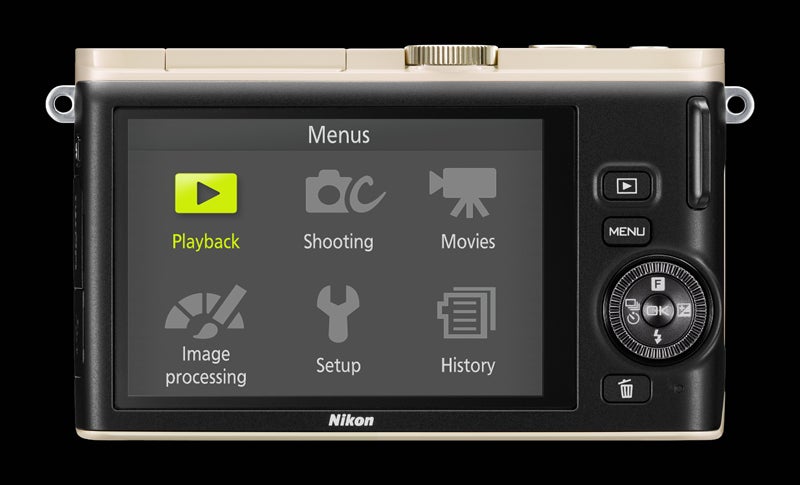 Construction from aluminium, the exterior design of the Nikon 1 J3 is virtually identical to both the Nikon 1 J2 and Nikon 1 J1, though the mode dial moves from the rear of the camera onto the top-plate.