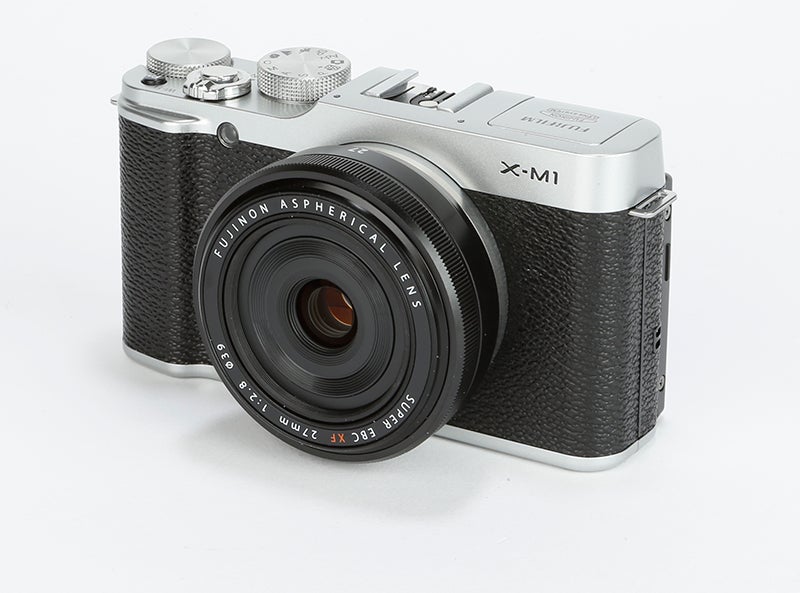 Since the arrival of the X-Pro1 and X100, Fujifilm has worked hard to improve the AF performance of its X-series cameras. The Fujifilm X-M1 delivers a solid performance, though not quite as snappy as some rivals, just taking that little bit longer to focus. It’s marginal though and it doesn’t detract from the shooting experience.

While the Fujifilm X-M1’s lack of touchscreen functionality means you’ll have to forego the luxury of being able to quickly tap the area of the screen where you want to focus, AF selection is still pretty quick and easy when in AF Area mode. Simply hit the X-M1’s AF button at the rear, and you can then use the 4-way D-pad to toggle through a choose one of the 49 AF points on offer laid out in a 7×7 grid formation.

The actual AF area can be adjusted (the are 5 sizes to select from) via the control dial on the top of the camera depending on the precision desired, and while AF coverage is good, it doesn’t reach quite to the edge of the frame. 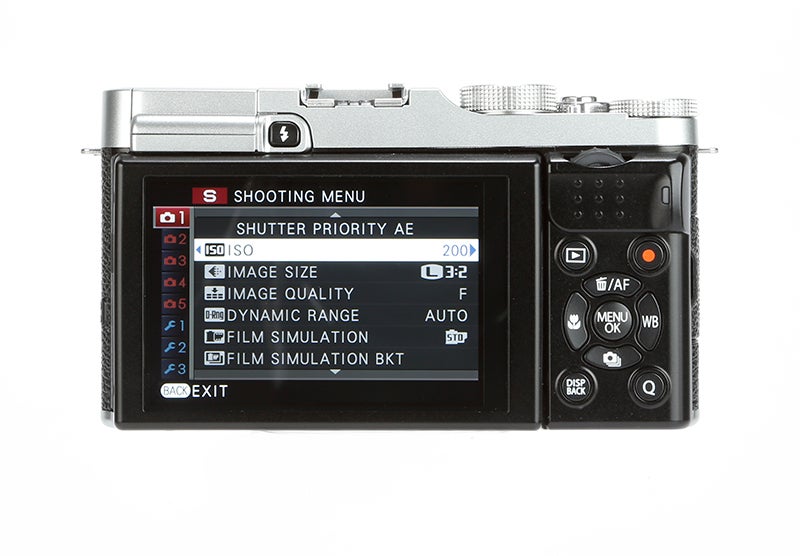 If you have the X-M1 in manual focusing mode, then you’ll appreciate the Focus Peaking option. With the in-focus area displaying a white halo, it’s possible to zoom in on the area you’re focusing on by de-pressing the rear control dial. The amount of travel through the manual focus ring is just about right, delivering a decent balance between precision and speed.

It seems odd using an X-series camera without a viewfinder, but the X-M1’s 3in screen delivers a well-balanced and contrasty display that’s a match for rivals, while unlike some rivals the display fills the screen thanks to the display being the same aspect-ratio as the sensor.

The X-M1’s screen tilt-angle functionality delivers genuine shooting benefits, especially when shooting at low angles as I found and for general shooting, the screen’s more then adequate. That said, in bright sunlight viewing becomes problematic (as with all displays) and without the option to attach a viewfinder as desired you’ll have to shield the screen from the sun as you shoot. 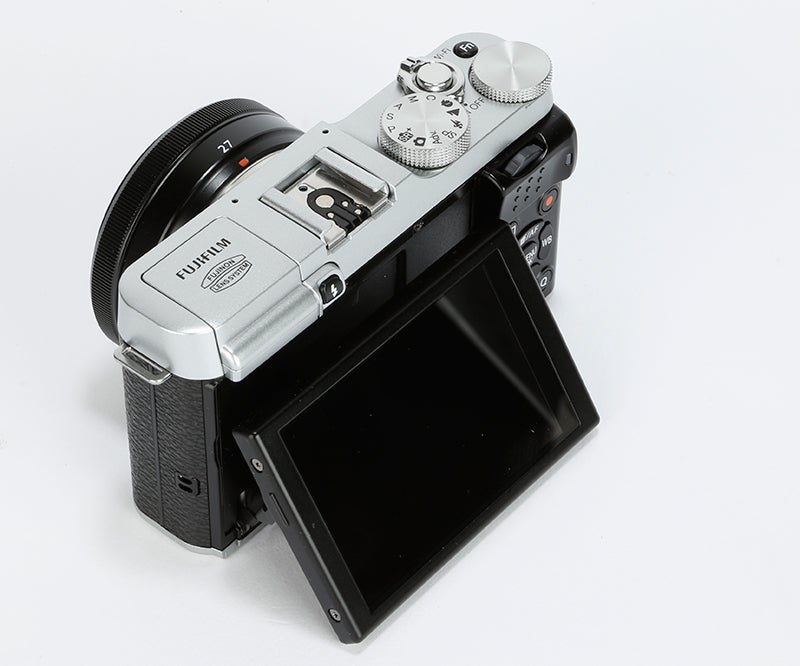 You could argue that the X-M1’s absence of touchscreen functionality will put off new users – especially when compared to rivals that include this technology – but less experienced users shouldn’t be deterred too much by it’s omission. The body mounted controls offer quick access to core shooting modes, while the Function button can be tailored to your needs.

Then there’s the X-M1’s Quick menu and, I have to say it’s one of the best around at the moment providing fuss-free access to a number of popular settings that can be adjusted with a quick flick of the control dial. If there is one slight annoyance it’s this – when turning the control dial clockwise when changing ISO the sensitivity decreases, which seems a little counter intuitive.

The presence of a selection of Auto shooting modes means the X-M1 can be left to shoot with minimal to no intervention, while more experienced users will also appreciate the dual control dials on offer.