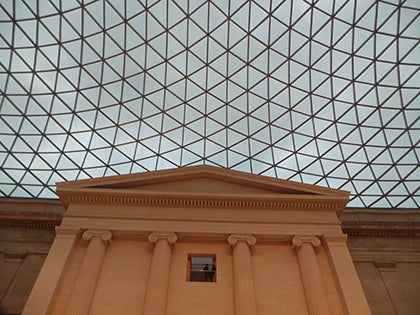 Images display a good balance between shadow and highlight detail on the whole, and as a result images display an even tone. There is a fairly regular tendency to underexpose, although owing to the fact that detail is sometimes lost in highlights this isn’t the end of the world.

While colour is generally accurate, erring towards the more vivid end of the spectrum, the same cannot be said of the Galaxy Camera’s white balance performance. Results can vary greatly in a host of different lighting conditions – images captured in artificial light swing from warm to cold, and even in good natural light there is a lack of consistency. Thanks to the advanced shooting features it is possible to set the manual white balance manually, and this is the preferred option.

Whenever a large optical zoom is placed into a body as slim as that found on the Samsung Galaxy Camera, worries are going to arise over the sharpness of images. When viewed on the ample LCD screen images appear sharp enough, although softening is apparent on closer inspection.

On the whole the Galaxy Camera controls noise reasonably well, and certainly better than the majority of smartphones. Images do suffer from fairly aggressive noise reduction, and above ISO 400 this creates some real issues with sharpness. At ISO 800 and above fine detail is smudged and difficult to decipher, although if you’re not looking to make large enlargements with your prints these settings remain usable. 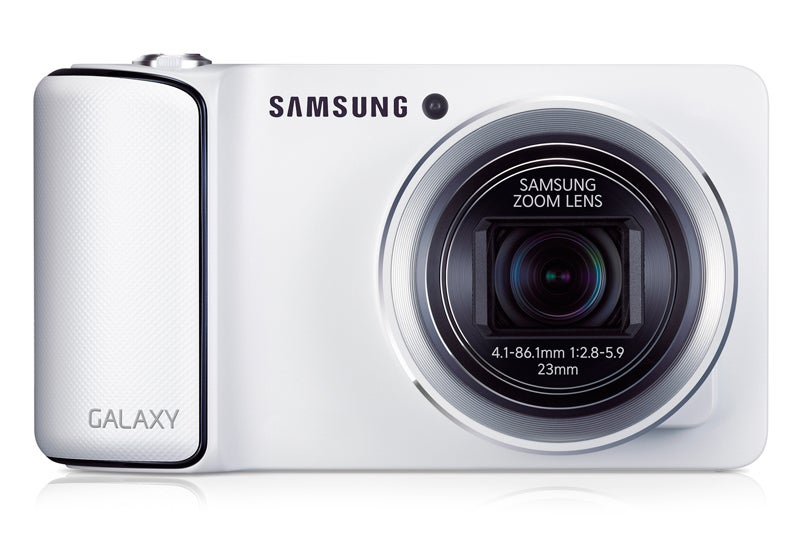 The Samsung Galaxy Camera is an impressive combination of technology. As far as features go it’s as well specified as any on the market, with the only real missing feature being Raw capture for advanced shooters. It’s also well designed, with the main focus of operation rightly devoted to the stunning touchscreen on the model’s rear.

However, it’s not a camera without its faults – the burden that the ample touchscreen places on the battery means that you’ll need to be packing one or two spares for a full day’s shooting and usage. There’s also the fact that image quality, though much better and more versatile than your average smartphone, stumbles in a host of areas.

Putting these faults aside, Samsung must be applauded for leading the way in the digital camera market and launching a device that generally impresses. If the Galaxy Camera is anything to go by, it certainly won’t be the last 3G-enabled digital camera.