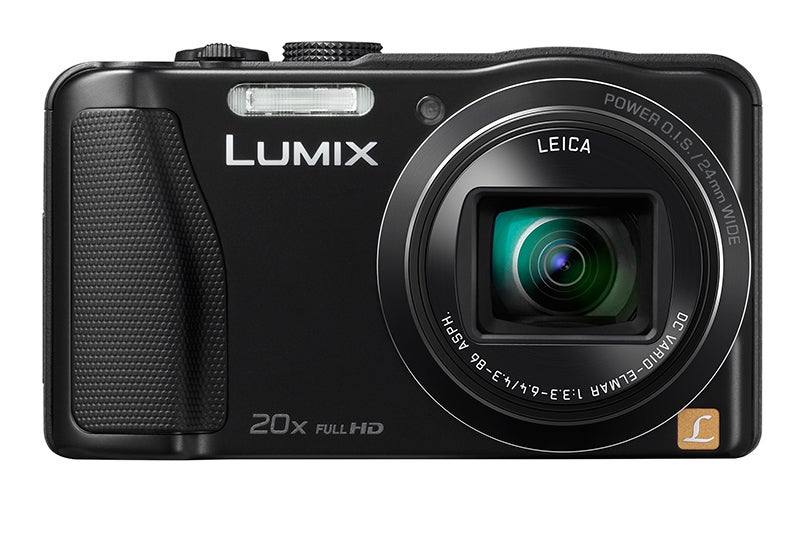 The new Panasonic Lumix TZ35 is a blocky-looking compact that combines a 16.1 megapixel High Sensitivity MOS Sensor and 20x optical zoom lens with an equivalent of 24-480mm’s in 35mm term. A clever Intelligent Resolution technology is built into the system that allows you to zoom in to 40x though, as you may have suspected, it’s basically upgraded digital zoom.

In terms of photo gadgetry there’s the now omnipresent Intelligent Auto (iA) mode that tries to set the camera settings automatically for subject at hand and it is generally successful in doing just that. However, like many of its counterparts with the same feature, the time taken to “choose” a mode can be a distraction and I suspect, this is the next step forward for such iA systems, speeding up the rate at which it can “recognise” the scene to be photographed.

The TZ35’s Additional controls are, thankfully, on hand in the shape of a full set manual controls including Manual, Aperture and Shutter priority and Program AE modes. Backing these up, should you need them, are a range of scene modes that include 18 choices from the rather good HDR mode to the less successful and novel “through Glass” setting. 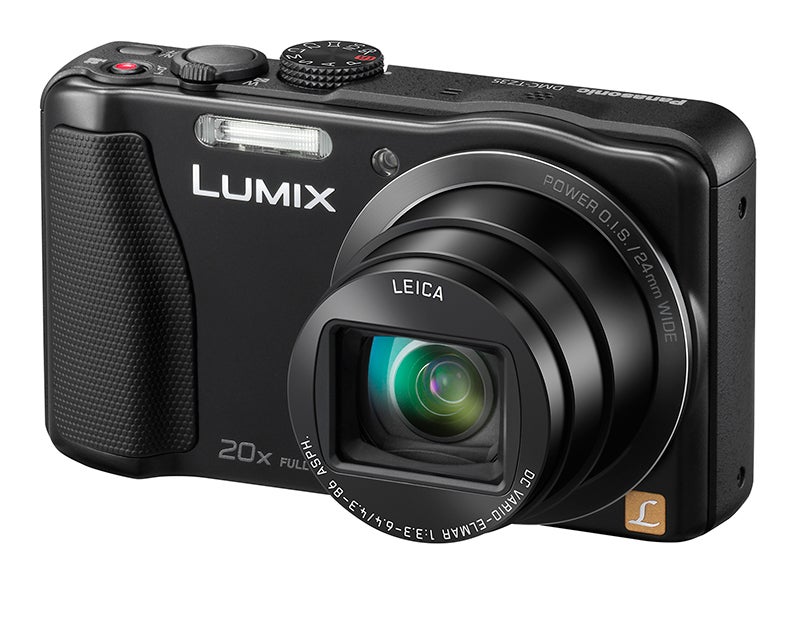 There’s more creative shooting “stuff” to play with too within the TZ35’s body such as the Creative Panorama function, Creative Control and Creative Retouch features but the Creative Control provides another 14 colour and enhancement modes that allow you to add a lot of fun stuff to your photos, from a Toy Camera effect, through artistic and High Key modes and selective colour settings.

3D capture and playback is included too (with/on compatible 3D TVs) as is (if you have one) Viera Link technology so you can control compatible Panasonic TVs from the camera as well, which is nice if you need it.

In terms of the Panasonic TZ35’s capture rate, it can shoot at up to 5fps with continuous AF with a 10fps capability when using the high-speed burst mode. The HD Videos are recordable in full 1080p HD – using the AVCHD and MP4 formats – along with optical image stabilisation and zoom control with unfortunately a very slight zoom motor noise evident. Switch on the audio Wind Cut processing in order to reduce the effects on wind noise on your video clips as it can be come intrusive.

The TZ35’s back sports a very nice 3in, 460k-dot TFT LCD display which and as is common across such cameras, has problems with its use in direct, bright lighting conditions. It’s hard to assess the focus points used and it’s harder still to compose accurately in bright conditions but indoors or gloomier surroundings, it’s certainly adequate.

One thing that is very nice to have to hand is a specific High Angle mode (for snapping with the camera held aloft in a crowd, for example) but it is buried within the camera’s otherwise clear if overly complex menus system.

Sensitivity settings run from ISO 100-3200 with boosted (very) High Sensitivity modes of ISO 1600-6400, though these can be looked at as emergency settings since the noise issues are rather problematic for anything other than use on the web or, say, on screen. 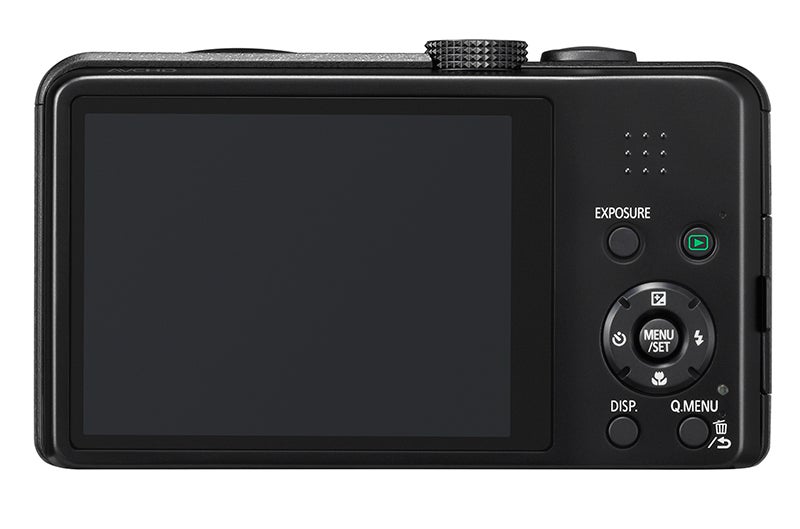 The TZ35’s 3cm minimum focusing distance is good for very crisp, frame filling shots of smaller subjects and the camera’s Creative Panorama mode allows you to built sweep-style panoramas but with the added benefit of being able to apply 12 of the cameras 14 Creative Control filters to your panoramas, which certainly adds a nice new spin to them.

Find the best deals for the Panasonic Lumix TZ35