The TZ30’s exposures are balanced, though the presence of bright highlight areas can overexpose in some scenes. Where subjects are backlit this can work to the camera’s advantage: midtones still see sufficient exposure, despite an overexposed sky, which is important for a consumer camera – silhouetted shots wouldn’t be of much use. So from this perspective the TZ30 will deliver considered exposures each and every time.

Shooting in a variety of conditions always produced natural, colourful shots. Bold colours are reproduced with accuracy, or its possible to use the Creative Control settings to introduce ‘Expressive’, ‘Retro’, black and white or many other in-camera-adjusted shots.

Panasonic claims that the latest 14.1MP sensor produces far less image noise than the previous TZ20’s sensor. This may be true at a technical level, but the 14.1MP population is still rather high for a 1/2.3in sensor size. As a result there’s some visible noise throughout the ISO range, though not to the point of being a problem, and high ISO results are an improvement compared to the TZ20 model. 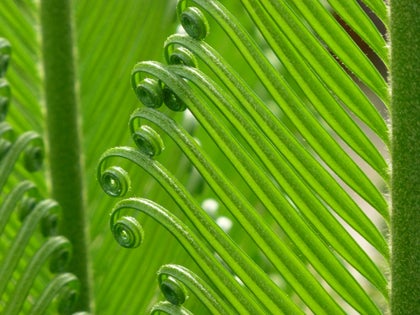 ISO 100-400 produce decent shots with very faint grain-like texture (luminance noise) visible in some areas, though image processing that can cause some issues when it comes to detail. Upwards of ISO 400 and shots are usable throughout the ISO range to some degree – even ISO 1600 shots taken in a dark club without flash held enough detail thanks to well controlled image noise reduction.

Sharpness is sufficient for a camera of this type, with enough detail revealed in both close-up and longer zoom shots. However, the sensor’s resolution and image processing can counteract the finer details in textures or fine areas. Corner sharpness also doesn’t match the more impressive centre sharpness. There’s nothing special to shout about here: the TZ30’s images are good, but on par with most other 14MP compacts. 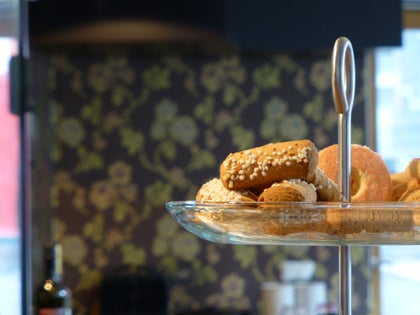 It’s the optical stabilisation system that is of particular use. Not only is it great for steadying shots in preview, but it delivers results in the final images too. This helps to achieve shots with acceptable sharpness at far slower shutter speeds than would normally be possible – we’ve used a couple of 1/5th of a second shots that, although not perfectly sharp, are still more than usable. Impressive.

The ongoing lack of Raw shooting is the biggest omission from the TZ30’s feature list. However, due to visible chromatic aberration correction and noise reduction processing artefacts visible in the TZ30’s JPEG images, it’s plausible that Panasonic doesn’t wish for user access to the original files due to such imaging issues.