The Panasonic Lumix FZ62, or FZ60 as it’s known in some territories, is the latest addition to Panasonic's successful range of bridge cameras. The model features an impressive focal range and advanced imaging specification, all in a traditional bridge camera body. Here’s how it fared under the WDC test.

As is becoming more and more often the case with Panasonic’s Lumix range compact cameras, the FZ62 features the same Light Speed AF technology as that found on the companies CSC models. This high-end Lite Speed AF system, as the name suggests, offers impressively prompt focus speeds throughout the whole of the model’s 24x focal range. While the focus speeds are fast, accuracy can be a bit of an issue at the tele-end of the zoom, with close-up focus accuracy slowing the speed noticeably. One way to counter this slow-down is by using the model’s AF tracking functionality – this allows you to set a focus point on a subject which the FZ62 will then follow, thus saving the need for the camera to hunt for focus.

The LCD screen found on the rear of the camera measures in at 3in and, with a resolution of 460k-dots, performs well in difficult lighting conditions offering true image reproduction. One possible criticism is the screens aspect ratio, which is 3:2. If you decide to shoot in this ratio, and thus utilise the full area of the screen, you’ll have to shoot at the slightly lesser resolution of 14MP. In contrast, if you decide to shoot using the full resolution of the sensor you’ll be faced with black tramlines down either side of the LCD, and thus not utilise it’s full area.

The aforementioned promptness of focus is just one element of what is, on the whole, a pleasing user experience. The FZ62’s menu system is well thought-out, making functionality easy to locate and alter. The presence of a host of dedicated function buttons located variously around the body, such as the AF/AE Lock and pair of user-assignable ‘Fn’ buttons, mean that most of the camera’s operations can be accessed without ever needing to enter the menu system.

The presence of manual shooting control through PASM will certainly appease those looking for more advanced functionality from a bridge camera, although Panasonic’s proprietary Intelligent Auto (iA) mode features. The iA mode chooses the camera’s settings by selecting the correct scene mode depending on conditions, while an iA+ mode also offers automated colour and brightness adjustments to improve your images further. Both of these settings perform well, and offer a viable alternative so controlling the shooting settings manually and getting good results.

On the whole there’s very little negative to report with regards to image quality, although there are a few areas at which the FZ62 shows weakness. 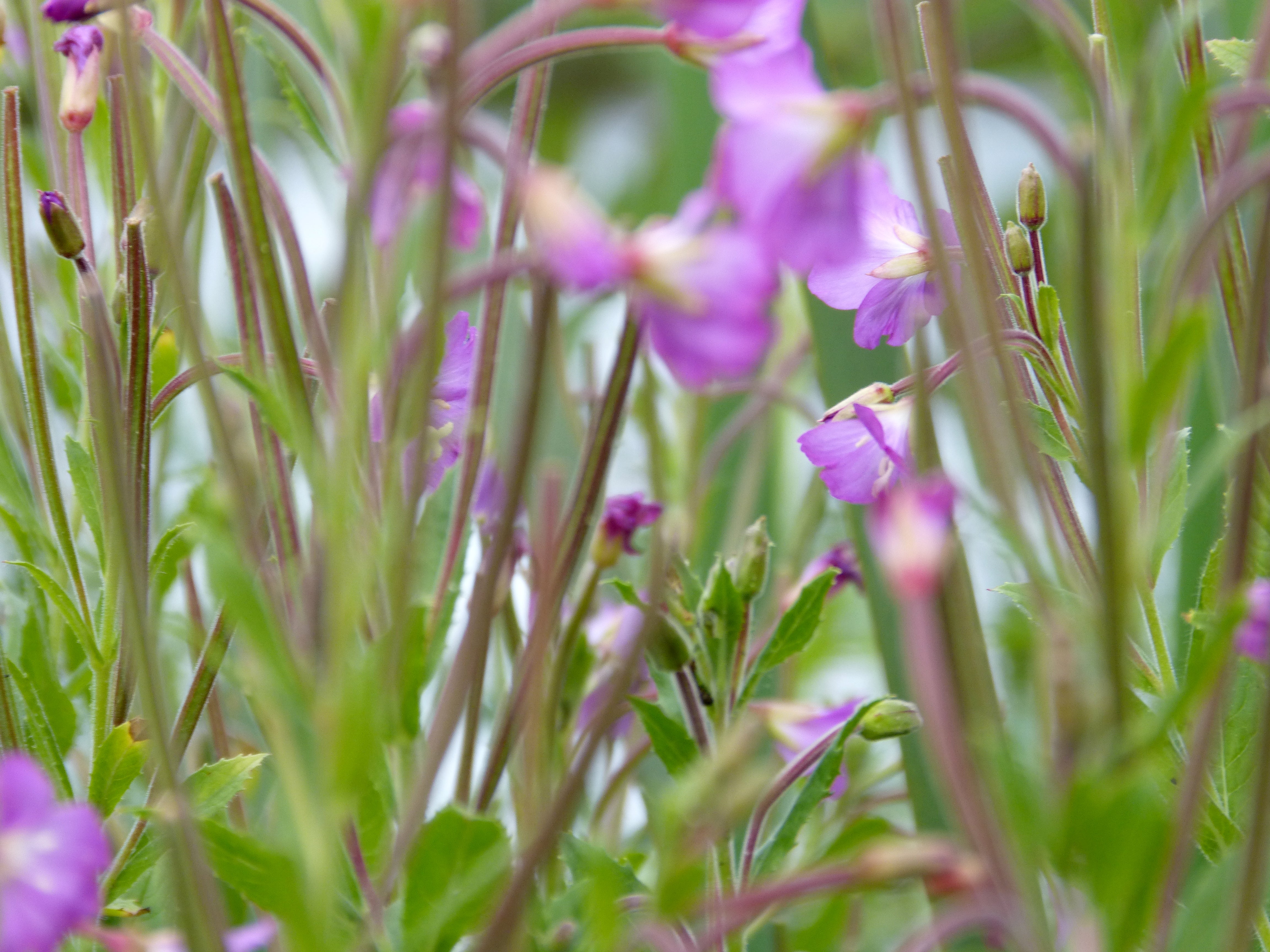 Images straight out of the camera exhibit a pleasingly natural tonal range and are aided by the FZ62 offering reliable metering and exposures. The camera also displays an impressive dynamic range, maintaining detail in shadow and highlight areas.

Whenever a compact employs an extensive focal range, such as the FZ62, there are a number of issues which can result. On the whole, however, the FZ62 largely avoids these. Fringing, although evident at the wide-angle and tele end of the zoom, is generally well controlled. Edge sharpness is also apparent, although there is a slight softening throughout the frame towards the more tele end of the zoom.

Detail is well captured, although it really falls away if you choose to use the 48x Intelligent zoom – the technology, which involves resampling, results in a grainy image which lacks detail.

The Panasonics FZ62 continues the proud tradition of the Lumix superzoom series, and is a very capable camera. Image quality is good throughout the focal range and in a variety of lighting conditions, while the combination of advanced functionality and features for the more novice shooter mean that it will appeal to a variety of photographers.

There are a few flaws in its performance. While it’s well designed, the lack of any control of the zoom barrel is a touch of an omission. The fact that the full area of the LCD screen can’t be utilised in conjunction with the full resolution of the sensor is also a shame. Finally, it’s a shame that Raw capture has yet to become standard on high-end bridge cameras, and especially one that is currently priced well north of £300.

On the whole though, the FZ62 is an excellent bridge camera and one that, if you’re willing to part with the relatively high price tag, will reward you with excellent images and a pleasurable shooting experience.