The Panasonic Lumix FZ62, or FZ60 as it’s known in some territories, is the latest addition to Panasonic's successful range of bridge cameras. The model features an impressive focal range and advanced imaging specification, all in a traditional bridge camera body. Here’s how it fared under the WDC test.

The FZ62 is the latest bridge camera from Panasonic, and it arrives with all the key characteristics of a bridge model.
The standout feature of the model is its large focal range. The FZ62 features a 24x optical zoom which covers a range of 25 – 600mm in traditional 35mm equivalent terms. The lens itself is a LEICA DC VARIO-ELMARIT optic with Nano Surface Coating technology, offering a maximum aperture of f/2.8 at the wide angle and complete with Panasonics proprietary Power O.I.S. image stabilisation, in both still and video capture. 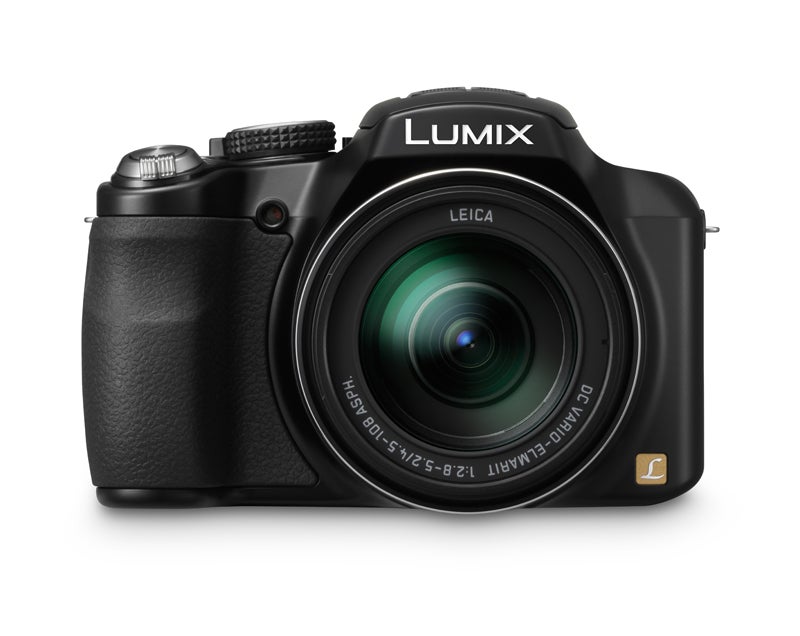 Accompanying the impressive optical clout of the FZ62 is, Panasonic hopes, an equally impressive sensor. The model features a 1/2.33in High Sensitivity MOS sensor with an effective resolution of 16.1MP. The sensor is accompanied by Panasonic’s Venus Engine which the manufacturer claims improves response times, sensitivity and image quality even at high ISO settings. The Venus Engine also facilitates ‘Image Noise Reduction’ and ‘Multi-process Noise Reduction’ to help image quality at high ISO settings, as well as facilitate fast start-up speeds and high continuous shooting rates – the FZ62 can shoot up to 10fps, although only for three images.

A snappy user experience is also promised thanks to the presence of Panasonic’s impressive Light Speed AF system – the same as that found on the manufacturer’s CSC range.

Image capture and review is taken care of by the 3in LCD screen sitting on the rear of the camera, one which features a resolution of 460k-dots and a 100% field of view. Traditionalists, or those who often find themselves shooting in harsh lighting conditions, will welcome the presence of a viewfinder: the FZ62 features a 0.2in EVF with a resolution of 202k-pixels which offers 100% field of view.

As is often the case with bridge cameras, the FZ62 offers full manual control over image capture settings, in the form of Program, Aperture and Shutter Priority and full manual control. A host of automated shooting controls are also on offer for those wanting the camera to take care of the shooting decisions. The FZ62 feature an intelligent Auto setting as well as a host of scene modes. The model also features Panasonic’s ‘Creative Control’ setting – this mode serves the role of offering a host of filters and effects which you can apply to your images, including settings such as ‘High Key’ and ‘Miniature Effect’ which take the pain of image editing on your computer out of the capture process.

One final feature of note is the model’s video capture capabilities. The FZ62 offers full HD video capture at a resolution of 1920 x 1080 and in both AVCHD and MP4 formats, thus increasing compatibility with video editing software and playback hardware. Videos are recorded complete with stereo sound capture, while the model’s zoom has a noise reduction system and an Auto Wind Cut function available. Finally, the movie capture mode supports the FZ62’s 24x optical zoom, as well as the model’s Intelligent Auto shooting mode and Creative Control settings.

While the FZ62 can be described as a traditional bridge camera in specification, the same can be said of the model’s design. The model features a distinctive body, the bulk of which is occupied by the large barrel section housing the model’s 24x optical zoom. The right hand side of the cameras body features a pronounced – and rubberised – hand grip which provides a solid hold of the camera’s body and offers a good counter-balance to the bulk of the lens. 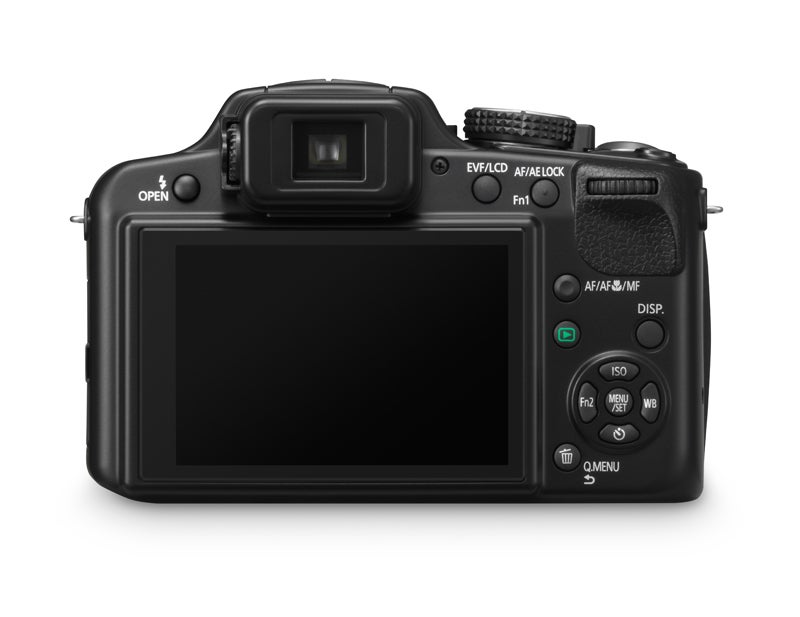 The camera’s top plate offers quick access to a lot of the camera’s core functionality – it houses a large mode dial, zoom level, dedicated video record button and access to focus and drive mode settings, all within easy reach while shooting. The rear of the camera, thanks to the presence of the controls on the model’s top plate, feels pleasingly sparse and simplified, adding to the general classy feel of the body.

As is often the case with Panasonic’s Lumix models, the FZ62 has a real quality feel and finish. The body feels very well put together and as though it will stand the test of time. Another sign of this build quality is the assuring sturdy mode dial and power switch, both of which will certainly resist any knocks while shooting.

As mentioned previously, the design of the FZ62 is such that it sits very comfortably in the hand. One omission regarding design that is worthy of note is the lack of any controls on the barrel of the zoom. Several other bridge cameras in the market either have a zoom rocker or other controls and thus make good usage of the real estate. However, this is only a minor criticism, and on the model’s the body is wholly positive.