Nikon’s Coolpix S4150 is a stylishly svelte snapper that plays host to a neat wide zoom lens, 3-inch touch screen and is replete with Nikon’s latest snapping technology. We put it through its full What Digital Camera test to see how it performs.

£130.00
At just 0.8-inches (or 18.4mms) thin, the Coolpix S4150  (the S denotes this compact sits within Nikon’s Style range) offers a beefed up specification on it’s sibling the S3100. Thinness, stylish design and clever features including a full touch screen interface, all help to make the Coolpix S4150 an attractive proposition for those looking for a smart, small but high spec digital compact. 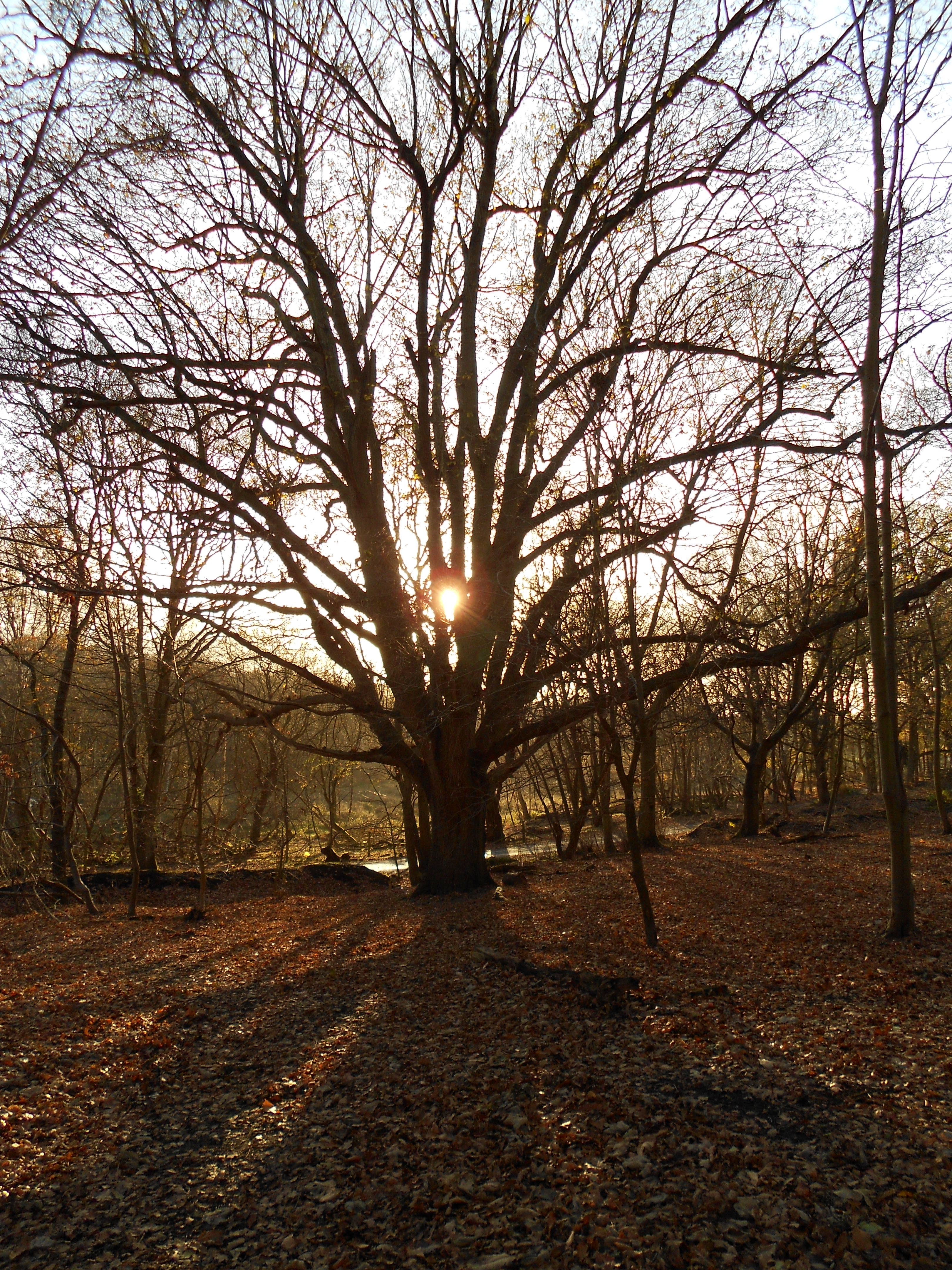 The S4150 arrives in five flavours, red (the model tested here) black, purple, silver and gold and the attractive and nicely tactile body that looks like metal but, well, feels like rubber, is very nice indeed. Solid and sleek it is and it is also crammed with nice features.

In fact, Nikon has used the word “intuitive” for the camera and its interface and I have to report that yes, it is intuitive thanks to a nice touch screen control system which I’ll deal with in more detail shortly. A 14-megapixel 1/2.3-inch RGB CCD sensor sits behind the same 5x optical zoom lens that graces the S3100 and provides a 26mm to 130mm focal range so there’s plenty of scope for wider vistas or close up work.

The EXPEED C2 imaging engine helps work on the data collected by the lens and sensor and produces faster processing of the HD 720P video and the stills that can be captured at up to two frames a second (in the sports scene mode) and shuts that information to the camera’s SDSDHC/SDXC memory cards or the meager 20MB of internal memory.
SD cards fit into a slot on the base of the camera alongside the S4150’s Li-ion EN-EL19 rechargeable battery pack that provides enough power for around 150-shots depending on the flash use and how much video you shoot, so only very modest battery performance here, depending on the use of flash and video you capture.

The camera’s lens is suitably sharp but the closest focus distance of just 10cm in macro shooting is rather modest although the camera does benefit from Nikon’s Vibration Reduction system, or VR. It’s implemented in four electronic modes that boost sensitivity, reduces camera shake, uses motion detection and is back up with Nikon’s Best Shot Selector (BSS) that picks the sharpest of 10-sequential images and saves that one for you.

In other words, the camera does all it can to help get sharper images; the down side of the electronic VR is as the sensitivity rises (in lower lighting) image noise starts to become more noticeable.

And there’s a compromise to be had in terms of capturing a sharp image and dealing with image noise, smoothing of detail. As with the Nikons S1200PJ I recently tested, the image noise is well controlled overall but at the expensive of image detail, which is homogenized all to quickly. The S4150 has Nikon’s Smart Portrait system that aims to help make it much easier to snap better people pictures and the system encompasses a variety of tools to do that job. When active, Smile Timer automatically takes a picture when the subject smiles while the Blink Proof tool warns you if someone in your photos has their eyes shut in a shot. These can be coupled with skin softening that effectively smoothes uneven skin and the in-camera red-eye fix can help, as the name suggests, fix the red-eye phenomenon if it occurs.

The auto focus system is aided by an effective subject tracking AF set up that works rather well for such a small camera and with all these key features come 20 scene modes that include the usual array of settings such as portrait and landscape modes along with less auto scene modes such as the scene auto selector (the camera picks a scene mode to compliment the subject in front of the lens, automatically), the drawing mode that lets you draw pictures on the screen and decorate them with a set of rubber stamp style icons.

The retouch menu adds further fun features to the mix and allows you to add post shoot edits and effects such as starry filters, sepia and black and white edits along with selective colour and lens distortion effects.
As with the S1200pj I tested recently, it’s be nice to have some of these effects to hand at the shooting stage but overall, the S4150 provides a comprehensive of auto features that allow you to get plenty more from your pictures than just simple snaps.