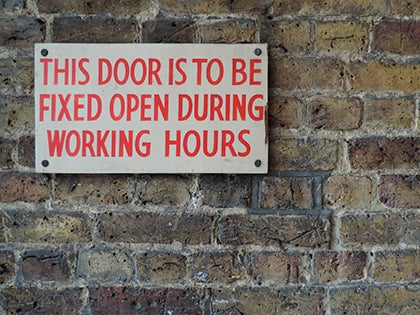 Despite an occasionally warm Auto White Balance system, colours are generally true to life on the Standard Picture Control, in contrast to many other cameras which prefer a slightly more vibrant result as standard. The Nikon P520’s metering system is sound in the majority of situations, although its tendency is to overexposure rather than underexposure. This can lead to colours appearing slight washed out, and lacking highlight detail where there are brighter areas in the scene.

The quality of the Nikon P520’s lens, or rather the combination of this together with the camera’s processing, leaves images with few objectionable optical aberrations. There’s a touch of distortion at the 24mm end of the lens, but this soon disappears upon zooming and isn’t much of an issue further along the focal range.

Likewise, some chromatic aberration can be witnessed throughout the focal range, but this is typically a minimal amount (particularly for a lens with such a broad focal range). Some loss of corner sharpness is evident at the widest apertures, although this soon disappears to leave images surprisingly detailed right up to the corners of the frame.

Images captured at the lowest portion of the Nikon P520’s ISO display a fair level of detail, with noise reduction removing noise well but leaving it with a slight texture (even at the lowest Noise Reduction setting). This continues as sensitivity is increased, with images captured on higher sensitivities occasionally struggling to maintain a good balance between correct exposure, colour and sharpness.