When a camera features an optical zoom as
audacious as that found on the P510, there is always the nagging doubt
that image quality may suffer as a result. However, the good news is
that predicted image quality flaws with the P510 are largely absent and
image quality is, on the whole, good. 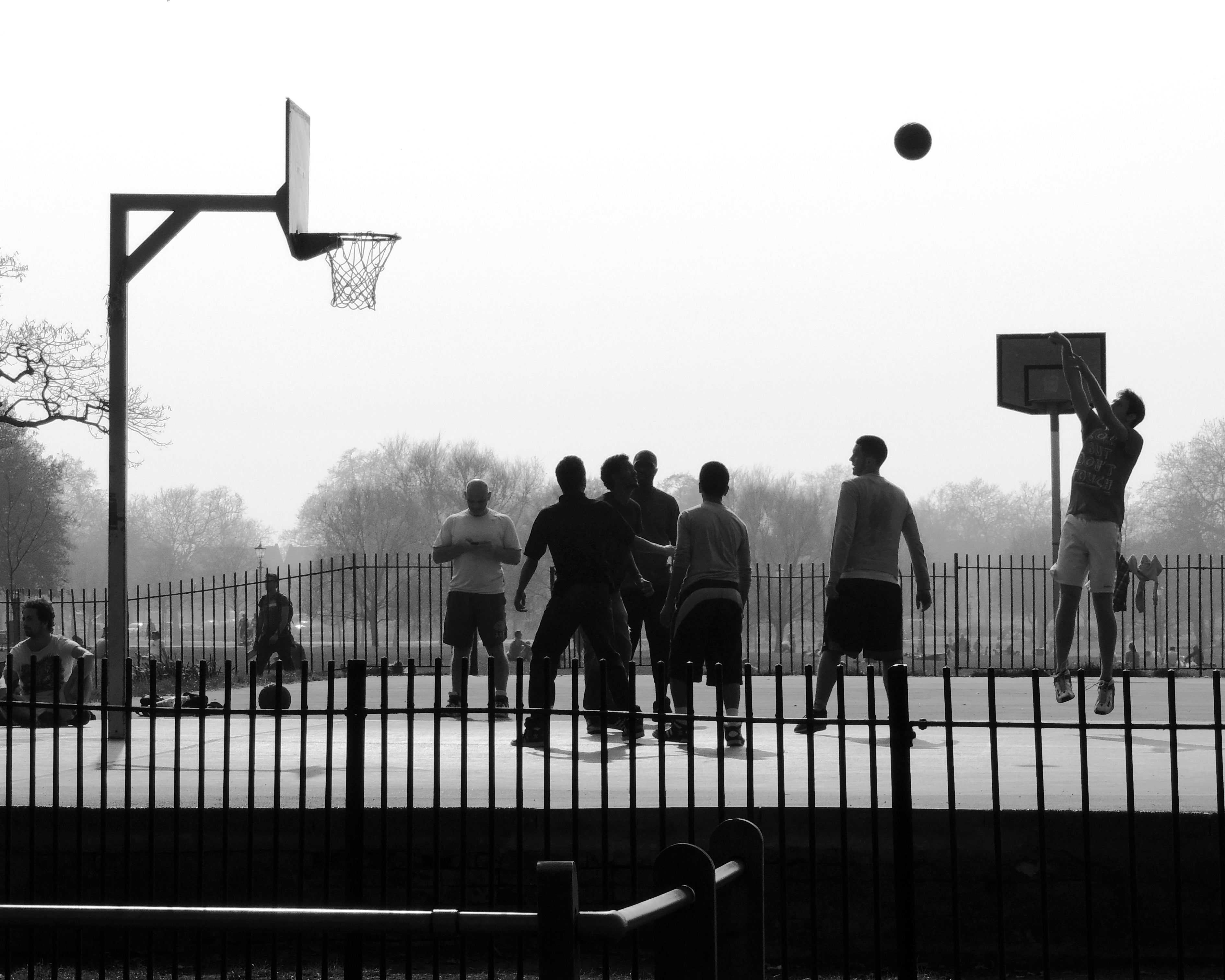 On first look it’s clear
that images display a good tonal range straight out of the camera, with
a good balance between shadow and highlights. Having said that, there
is a slight tendency for the P510 to underexpose, though as ever this is
preferable as it saves highlights from potentially blowing out.

The
model’s white balance is generally reliable, although it does on
occasion err to the warm side of the scale. Colours on the whole are
generally comprised of a natural palette, although they also do have a
tendency to appear somewhat oversaturated.

The lens itself,
despite performing well in relation to its large focal range, does
exhibit a few issues. Lens flare is evident in harsh lighting
conditions, and can result in softening of fine detail at the tele end
of the zoom. Having said that, the lens offers a pleasing level of
sharpness right up to the corners of the frame.

ISO noise is
generally well controlled, with settings between ISO 100 to 400 all
eminently usable. When you head beyond this level, quality does drop off
with ISO grain appearing throughout the frame, although on the whole
the performance is on a par with similar bridge cameras.

There’s
no denying in that if you decide to purchase the P510, you’re going to
be getting an awful lot of camera for your money. The model also
performs well in use, mostly managing to sidestep any potential pitfalls
of having that massive 42x optical zoom. It’s not without it’s flaws –
it lacks Raw capture, the tiltable LCD screen could be better and build
quality is not the best. However, it’s certainly one of the most
impressive bridge cameras currently available.