The Nikon COOLPIX L810 offers bridge camera design and a full specification at a fantastic price. It may not have the advanced functionality of its bridge camera peers, but at its current price its worthy of consideration. Read our review to find out what we think.

Although the combination of the low price tag and impressive zoom and focal range is pleasing on paper, in use the COOLPIX L810 displays several signs of money being saved. The model appears to lack the processing power of other bridge cameras, with image capture blighted by shooting delays. After capturing a single image, there is a noticeable delay before the camera is ready to start shooting again. Not only that, but the camera’s focus speeds are also slow – this problem is noticeable at the wide end of the camera’s focal range, and it deteriorates to positively sluggish at the tele end. There are also issues with the camera’s focus accuracy, although on the whole once focus is acquired it’s fairly reliable in its accuracy.

Nikon claims that the screen features an anti-reflective coating, although this coating doesn’t appear to perform particularly well – instead, in situations with bright lighting, the screen tends to display the coating with a blue hue.

As mentioned previously, the Nikon COOLPIX L810’s functionality is very basic. The issues with regards to focus could be resolved if there were a range of focus modes available, although the only option beyond manual is face detection. The good news is that the auto shooting modes do perform well on the whole and, if you’re after a basic bridge camera, you’ll be happy with the camera’s functionality.

Although the general video shooting functionality of the L810 is reasonable, unfortunately the highest quality video the camera can shoot is a resolution of 720p. This is disappointing when you consider that almost all bridge cameras shoot full HD video, although it’s another compromise to make when purchasing an affordable model.

There’s no denying that there are certain image quality issues with the Nikon COOLPIX L810, although the camera isn’t without its positives when it comes to image quality. 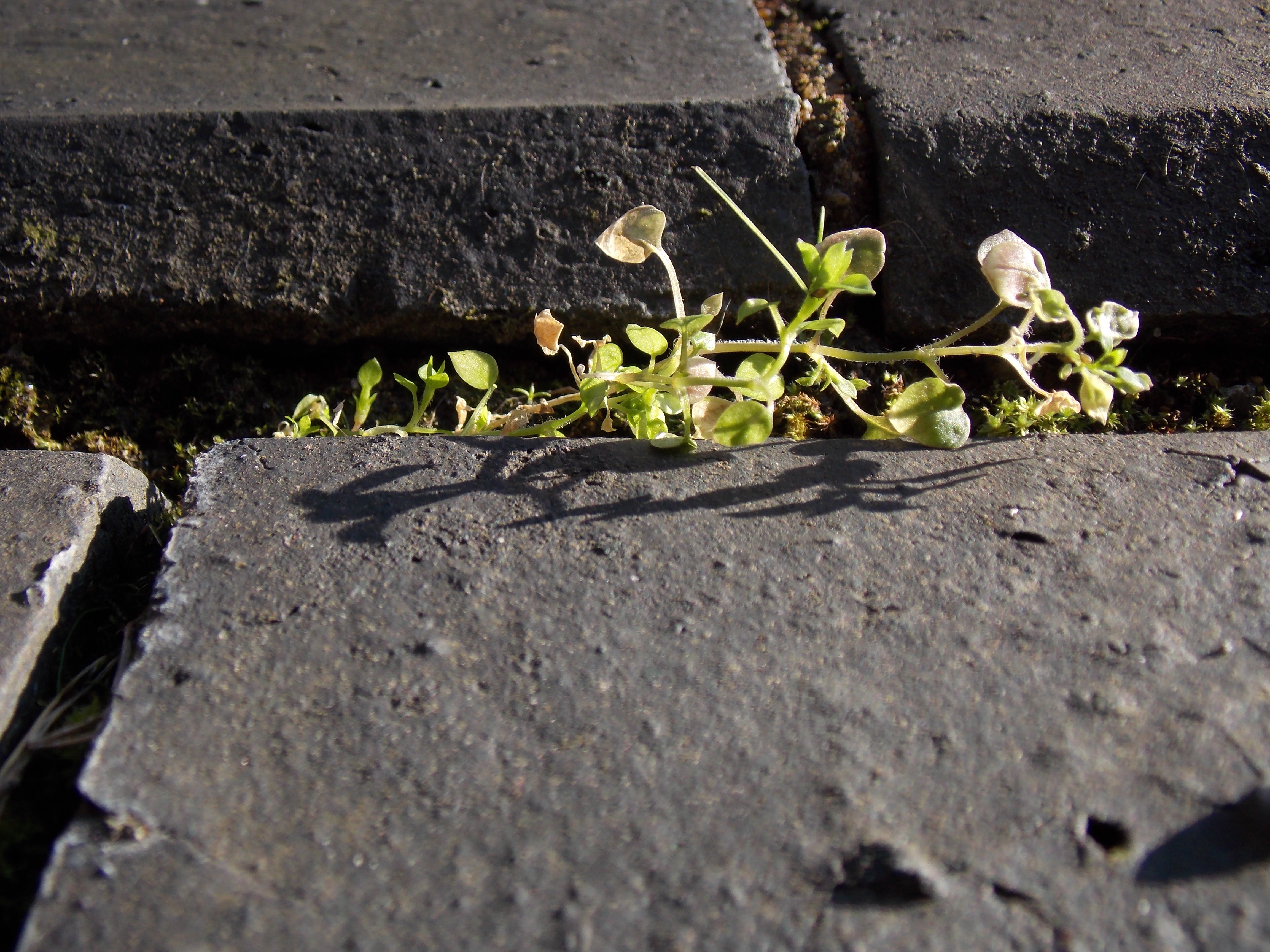 Starting off with the negatives, the COOLPIX L810 struggles with exposures – it displays a tendency to overexpose in strong lighting conditions, while underexposing in dull lighting conditions. One positive is that despite these flaws, the L810 does manage highlight and shadow detail well, with the former rarely blowing out in conventional conditions.

The Nikon COOLPIX L810 features an impressive focal range, although such fulsome optics do come with certain hazards. Unfortunately the L810 displays some image quality issues as a result of the large optics. To begin with, in bright lighting conditions the L810 displays some worrying signs of vignetting, although these are better managed at the tele end of the zoom. There’s also issues with regards to image sharpness, with images softening quite dramatically towards the edges of the frames.

One area where the L810 performs well is with colour and white balance. The white balance proves to be particularly reliable in a range of lighting conditions, offering an accurate image. The L810 also captures images with a pleasing colour pallete, just towards the vibrant end of the scale and with a host of custom colour settings also on offer.

There’s no denying that, on specification, the Nikon COOLPIX L810 represents great value for money and is, on that alone, the type of camera that didn’t exist a few years ago. If you’re a beginner starting out in photography that happy for the camera to do the work for you and for whom image quality and performance isn’t of paramount importance, then the COOLPIX L810 could well be for you.

However, it’s far from perfect. The lack of Nikon’s more high-end processing tools means that it’s a clunky camera to use and one that often leaves the photographer waiting for the next shot. There are also issue with image quality, while the lack of advanced settings means the L810 won’t suit the more advanced shooter.