Leica’s line of rangefinder cameras and lenses have been used by photographers to capture some of the most defining and iconic images of the 20th century, the brand long synonymous with engineering excellence and quality. Today, cameras such as the M9 and the most recent X2, carry the brand into the digital age.

The latter model is an update to the X1 launched back in 2009, with the aim of distilling Leica’s heritage of outstanding image quality into a first-class compact camera. But, with its four-figure price tag qualifying it as the priciest compact around, it should follows that it’s also the best available. Is this the case? Or are you paying a premium for the Leica name? 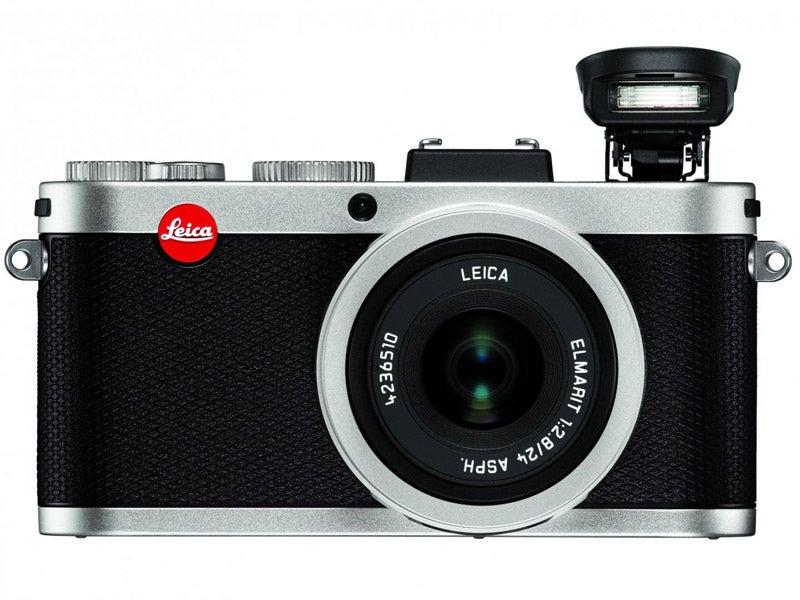 The X2 uses an APS-C sized CMOS sensor, whose dimensions are shared with those found in majority of DSLR cameras. Naturally, this will force some to draw comparisons with another APS-C equipped premium compact, namely the Fujifilm X100. Leica has, however, upgraded the sensor over the 12.2MP one found in the X1, with an effective resolution of 16.2MP and an ISO range now available between ISO 100-12,500.

Just like the X1, the X2 features a fixed Elmarit 24mm f/2.8 lens which produces a 35mm focal length equivalent of 36mm – a moderate wideangle that’s favoured by photojournalists. Of course, the fixed focal length means you’ll have to put more effort into composition than if you had a zoom at your disposal.

The 2.7in screen, with its underwhelming 230k-pixel resolution, already looked dated on the X1, so it’s disappointing to see it here again on the X2, particularly when you consider the existance of more affordable models with larger and higher-resolving screens. There’s also no viewfinder built into the bdoy itself, but, as with the X1, a dedicated 36mm optical viewfinder can be fitted into the hotshoe. There’s also an accessory port at the rear, which allows you to connect Leica’s £360 Viso-Flex electronic viewfinder. This boasts an impressive resolution of 1.44m dots, though, externally at least, it looks identical to Olympus’s VF-2 electronic finder, which is priced far more attractively at £199. 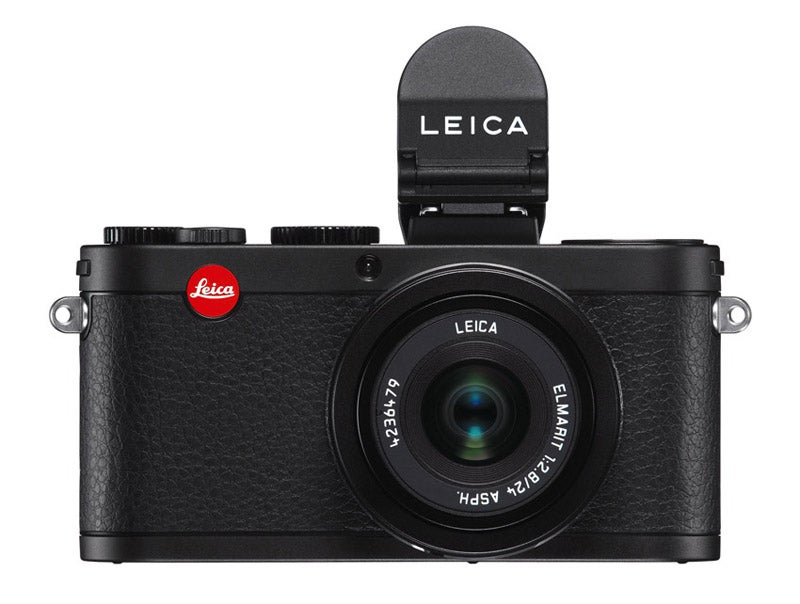 As you’d expect for a camera aimed at the purists, there’s X2 isn’t overloaded with auto or scene shooting modes. Instead, there are program, aperture-priority, shutter-priority and full manual options. As well as the option to shoot JPEGs, the X2 also uses Adobe’s universal DNG format as its Raw file format. And, as with the X1, users are entitled to a free copy of Adobe Lightroom 4.1 once the camera has been registered online.