UPDATED: Launched at the end of 2011 the Fuji X10 combines retro rangefinder looks with advanced digital camera technology to deliver a fantastic advanced compact. However, with the enthusiast compact segment welcoming so many new models over the past 12 months, is the X10 still able to compete? Find out in the What Digital Camera Fuji X10 review...

When you twist the X10’s lens from the Off position towards the focal range of the lens, there’s only a minimal delay before the camera is ready to shoot with.

Optical viewfinders on most compacts tend to be very tunnel-like, small and dull, leaving you questioning their inclusion in the first place. However the X10’s viewfinder deserves its place. It’s bright, clear and displays seamlessly with the lens’ zoom. It’s great for general shooting, but with the 85% coverage offered and minor parallax due to the distance of the viewfinder to the lens, the rear LCD screen may be the way to go when more precise composition is required. 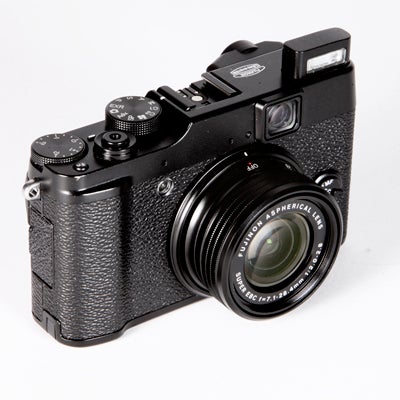 The 2.8in screen may appear to be smaller than some 3in displays, but because the 4:3 ratio matches that of the sensor, the feed fills the frame without any black bars either side. It sits flush to the body, so can’t be angled outwards like some of its rivals such as the Canon G12 or Nikon P7100, but the lack of vari-angle screen wasn’t really an issue during the test.

We found the Fuji X10’s AF system to be very responsive. In single-area AF, focus was fast and precise, and it’s also pretty quick to toggle through the 49 AF points that cover all but the parameter of the frame using the rear scroll wheel. The AF tracking is also reliable so long as the subject doesn’t move too erratically. 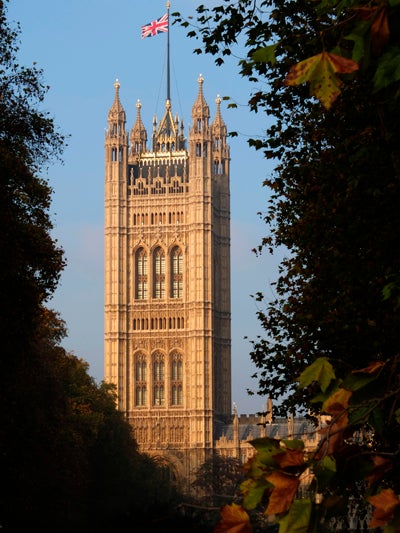 With the aperture ring and shutter speed dial that was seen on the X100 absent on the X10, the latter camera’s settings are controlled via the main command dial next to the thumb rest or via the rear scroll wheel. It’s not quite the same tactile, engaging experience as using the controls on the X100, but they still do a solid job. However, the X10 does feature an exposure compensation dial similar to the X100. There’s a bit more friction on the one found on the X10 to avoid it getting inadvertently knocked when on the move.

Where the shutter speed dial on the X100 would is the X10’s mode dial. Along with M, A, S, P modes there’s also a dedicated EXR mode – you can let the camera make the call on which EXR mode to select, or you can select whether you want priority to be given to detail, image noise or dynamic range. There’s an Advanced mode within which you can select a Sweep Panorama mode, Pro Focus (background softening) or Pro Low-light (clarity of poorly lit subjects is boosted). There’re also a couple of custom settings, video activation and scene modes should you wish.

There’s no specific ISO button, but the Function button on the top plate can be set to do this (along with a selection of other settings), while there’s also quick access to WB, Drive, Macro and AF point selection. There’s also a dedicated Raw button to quickly select or deselect if needed.

Once you’ve set the X10 up how you want, there’ll only be a few times you’ll need to explore the main menu, which is clear and concise. Otherwise, all the controls you’ll need are easily accessible and logically laid out, making the X10 very quick and easy to use.