The Canon PowerShot SX500 IS is one of the smallest cameras on the market to feature a massive 30x optical zoom. Despite possessing such diminutive dimensions, the compact still features full manual control and a host of other features that look to assert it as a serious shooter. The question is, has anything been compromised in cramming such a large feature-set in to a small body?

While there may be a few issues with regards to design, and
compromises made to make the body of the SX500 IS as small as possible,
the same cannot be said the about the camera’s general performance in
use. The model features the same menu system as that found in other
Canon compacts, and as a result offers simple access to any modification
over the functionality that might need to be made.

The SX500 IS offers a variety of AF settings, including Face
detection and subject tracking AF. These modes generally perform well
and offer a pleasing level of accuracy as well as fast focus speeds,
with the Tracking AF system offering a particularly pleasing
performance.

While it’s a shame that the SX500 IS doesn’t offer full HD video
capture at a resolution of 1080p, in general the movie capture mode
performs well. It offers a variety of different capture modes, as well
as the ability to apply some of the magic filters also found in stills
capture. The SX500 IS is also generally prompt in operation, with a
swift start-up time and little shutter lag noticed in between shots. 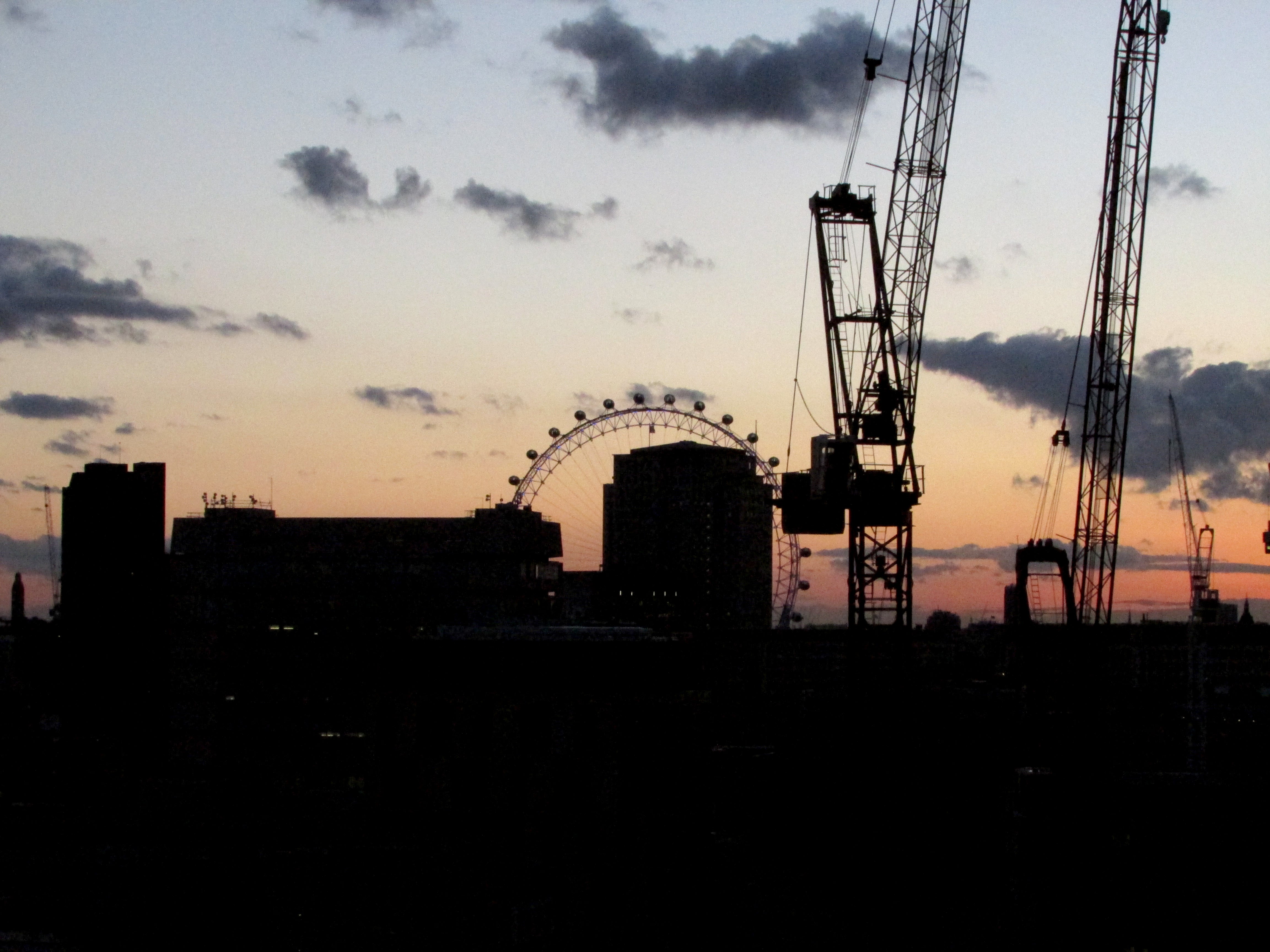 Image quality is as generally solid and reliable as you would expect
from Canon PowerShot model. Colours appear generally vivid, although not
so much as to be over-saturated and appear unnatural. The sensor
displays a reasonable dynamic range, something which is welcome as when
the SX500IS displays a tendency to over-expose it’s good to have some
room to drag the highlights back down in post-production.

The SX500 IS’s ISO range is limited to ISO 1600, and the good news is
that it generally performs well up to this point. Even at the top
setting there is little damage done by the intrusion of noise, although
these is deterioration in sharpness due to noise reduction in camera.
The same can be said of colour, with ISO 800 and 1600 both showing a
muting of colours, although not to the overall detriment of the image
when viewed at normal size.

Canon has taken an interesting approach with the SX500 IS. In trying to
make it as small as possible, yet maintain the 30x optical zoom, Canon
has had to make a few compromises, notedly not offering full 1080p video
capture, doing away with a viewfinder and scaling back on-camera
controls. While it is a well-presented model, there are surely a lot of
bridge camera customers who value these controls over the necessarily
compactness of the camera. So while it’s an excellent model on the
whole, it won’t be to everyone’s taste.