As photographers we all like to work as fast and efficiently as possible. Nobody enjoys anything that slows down us down, whether it’s at the shooting stage or when we’re transferring images. There are ever-increasing amount of cameras offering some form of alternative connectivity to make uploading and viewing faster and more intuitive, with Wi-fi cameras fast becoming a popular way of getting our images online and available to see by the world in an instant.

There’s also NFC (Near Field Communication), which is starting to be rolled out across more cameras and works on the basis of touching devices together to transfer images. With connectivity constantly evolving, it’s an exciting time in camera development. Lets take a look at the options in closer detail and unearth more about the direction connectivity seems to be heading. 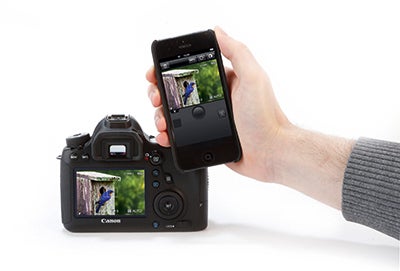 The term ‘Wi-fi’ refers to a wireless technology that uses radio waves to exchange data via a computer network, or high-speed Internet connection. Best known for wirelessly connecting computers, smart phones and tablets to the Internet, Wi-fi is a popular alternative to using unwieldy Ethernet cables and has the benefit of allowing multiple devices to be connected to the same network or internet connection simultaneously.

One of the key advantages of having a Wi-fi camera is being able to connect to a Wi-fi hotspot, which gives you direct upload access to social media channels such as Facebook, Twitter and YouTube. Though this modern way of sharing images won’t appeal to everyone, it’s particularly useful when you’re travelling and provides a way of keeping your family or friends updated with your whereabouts, while allowing you to shoot and share your images with the camera that you enjoy using most. With these two reasons in mind, it’s perhaps no surprise that the types of camera we’re used to seeing with Wi-fi are those designed with travel in mind, such as pocket compacts with powerful optical zooms or compact system cameras.

So, if you already own a smart phone that has the power of taking photos and connecting via Wi-fi, what’s the appeal of a Wi-fi camera? The simple answer to this is that even cheap point-and-shoot compacts offer more advanced control and features than those you’ll find on a smart phone. The benefits of having a longer optical zoom, larger sensor, higher resolution and improved handling all add up to make it a better tool, capable of delivering better image quality. 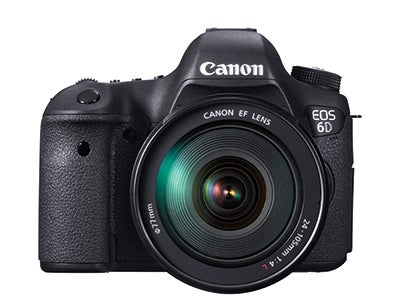 Aside from uploading, Wi-fi cameras have other benefits. With manufacturers having free rein over the way their Wi-fi cameras are controlled, we’ve seen more and more companies start to produce iOS and Andoid apps to give their users extra wireless control. These apps not only allow you to see a live feed of what the Wi-fi camera sees, they enable you to trigger the shutter remotely, or setup a self-timer. There are numerous applications for this type of functionality, such as wildlife photography, where photographers like to monitor composition, shoot discreetly and work at distance from their subjects all at the same time. Of course, we shouldn’t forget Wi-fi cameras can also be used to download and save pictures to your computer wirelessly, and if you have a Wi-fi enabled printer it gives you the option to instantly transmit the shots you wish to print without the need of USB cables or a card reader.